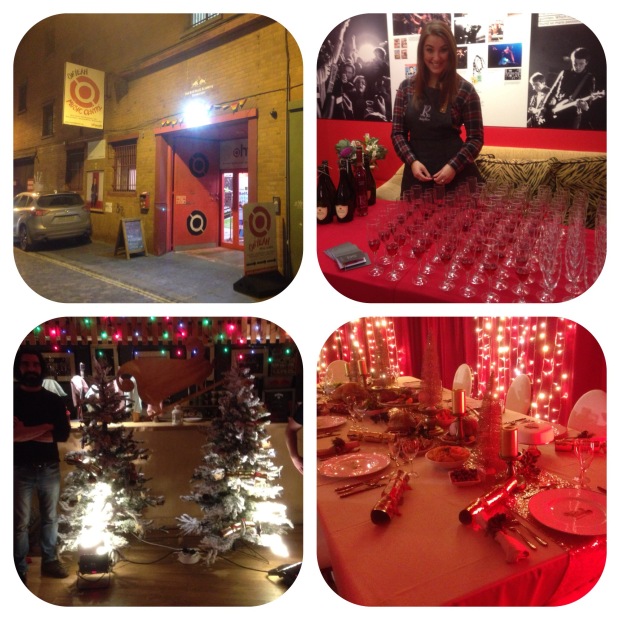 The announcement that the local retail brands will stock the wine in their stores was revealed at an event hosted at the Oh Yeah Music Centre in Belfast to showcase SuperValu and Centra’s seasonal range of food. 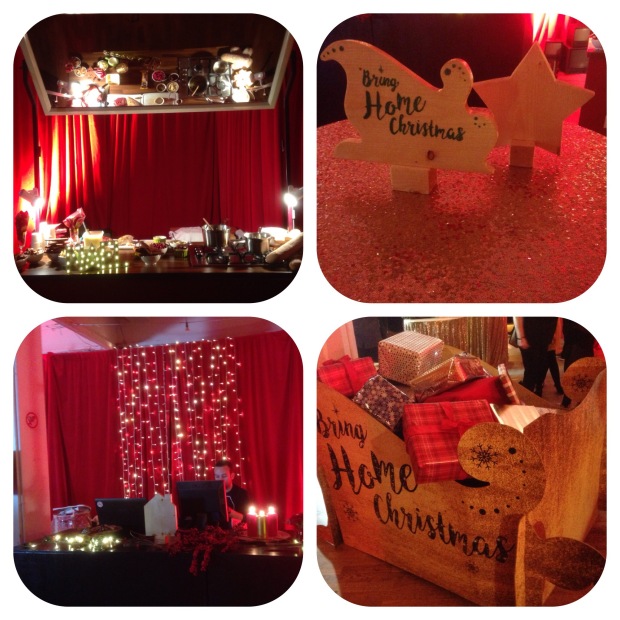 The venue was transformed into ‘a re-tail of two Christmases’ as SuperValu’s Bring Home Christmas campaign of indulgent food, festive value and time-honoured tradition was launched alongside Centra’s ‘Let’s Rock Christmas’ messages of food inspiration, convenience and enjoying the festive season to the full. 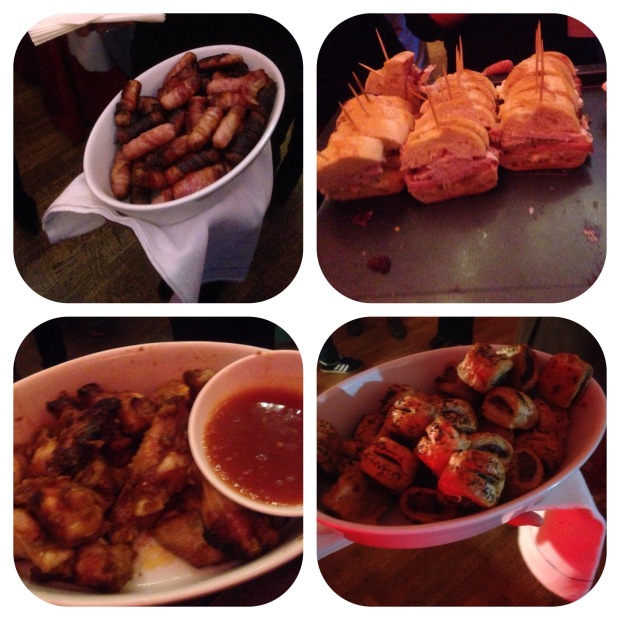 SuperValu’s Ambassador Chef Noel McMeel treated guests to a live demonstration of recipes he’s created exclusively for the brand, to help customers with hints and tips for the perfect family Christmas while Nutritionist Jane McClenaghan, who is partnering with Centra, created an inspiring selection of healthy alternatives for the party season.

“These are great wines for Christmas celebrations and complement our new seasonal range perfectly. The festive season is a key time for retailers and we’ve increased our convenience food offering this year by 25%, to ensure our customers have everything they need for the perfect Christmas.

“Whether you are cooking from scratch with a Fresh Turkey Dinner and all the trimmings or prefer a special Food to Go Christmas lunch, we have both the range and our Ambassador partnerships to offer recipes, inspiration and ideas to help brighten up the festive season and Bring Christmas Home to you.”
Musgrave NI’s wine expert, James McLornan said: “Graham’s favourite two wines are New Zealand Sauvignon Blanc and Australian Shiraz, hence the choice of his blends. Graham Norton Sauvignon Blanc, which launched in the UK last year, has already received a number of accolades and sold more than 600,000 bottles since its launch.
“Tonight we launched the Graham Norton Shiraz in Northern Ireland and it has already won a Gold medal at the 2016 Sydney International Wine Competition from its global launch earlier this year. There’s a reason why this has been described as ‘one of the most successful celebrity wine pairings ever’ and with the exclusive launch into SuperValu and Centra stores, we believe our customers may buy the wine for the celebrity behind it, but they’ll return for the quality,” he added.