I was very fortunate to have visited the Synagogue  in Belfast yesterday. I was shown around by an elder who explained the origins, the traditions and note importantly the contributions made by the community over time. 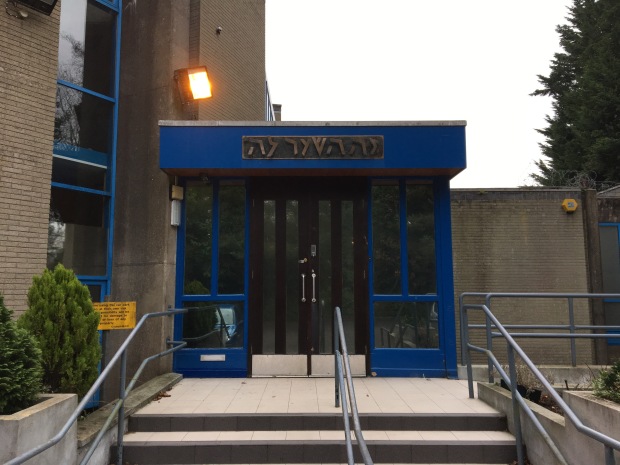 I would dearly love to take part in services and to taste Jewish food. 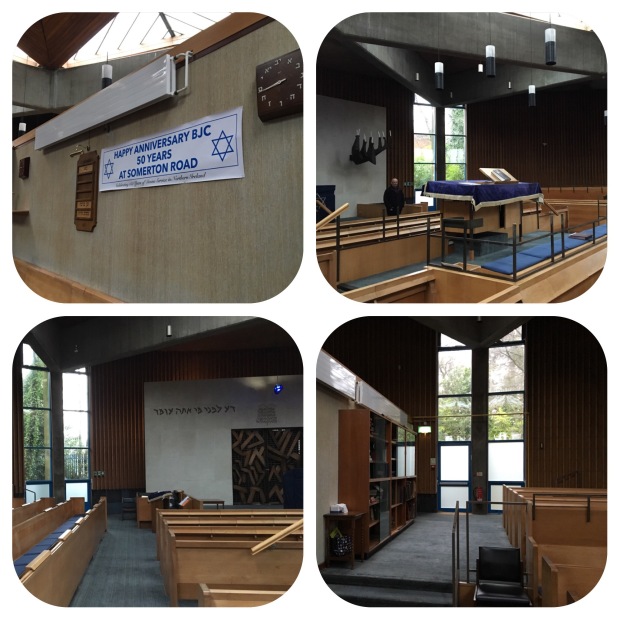 I have literally copied and pasted what is on the website as it is succinct and accurate and easy to follow. The community here is only 80 strong and is indicative of the “brain drain” which all communities and faiths have suffered. I would personally advocate all local people to visit and learn for themselves.

The Jewish community is amongst Northern Ireland’s oldest ethnic and religious minorities and has thrived over four or five generations. If today its numbers have declined, the Jewish community continues to play a significant role in the religious and cultural life of the province.

Where did the Jews of Northern Ireland first come from?
Strangely, from Germany. It was during the 1860s and 1870s and Jews first arrived because of the linen industry. A small number of German Jewish merchants arrived in Ulster and exported Irish linen across Europe and to North America and beyond. Their names included Jaffe, Loewenthal, Boas, Betzold and Portheim.

The first Jewish religious services were held in the 1860s in Holywood, Co Down and the first synagogue built in 1871 on Great Victoria Street. The community’s founder, Daniel Joseph Jaffe, is commemorated by the ornate drinking fountain which is located today at an entrance to the Victoria shopping centre in Belfast. His son, Sir Otto Jaffe, was twice Lord Mayor of the city. Gustav Wolff, a founder of the world-famous shipyard, Harland and Wolff, was also born into a German Jewish family but which had converted to Christianity before he was born.

8 thoughts on “Jewish Community in Belfast”