My wife and I were at the Irish Vegan Festival on Sunday past at The Europa Hôtel.

What is Vegan? It is any body who does not use or consume any animal products. That’s a pretty tall order!! At the festival there were films, talks, stalls and information pertaining to all things Vegan.

We had a stand called Chai Bar NI selling Indian Masala Chai made with freshly milled spices and Oat Milk. We also provided fresh, authentic Henna or Mehndi by Binder. 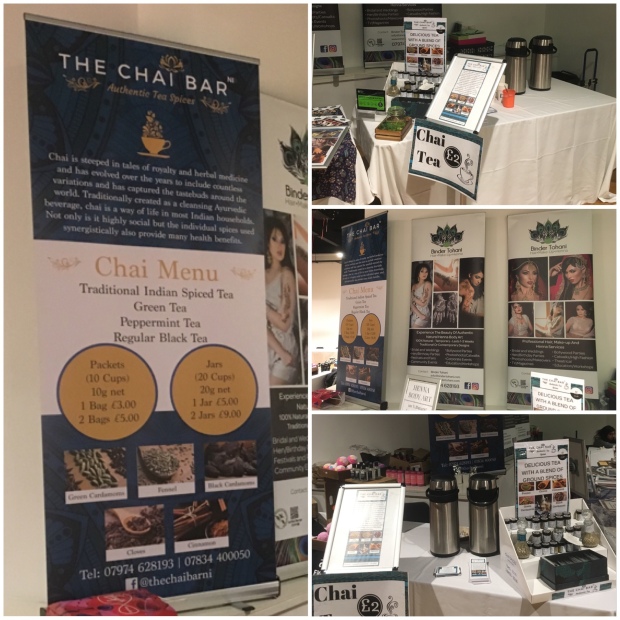 There were several excellent stalls worth mentioning that I got to see. The first was an amazing cake stall. This was called Kandy Kanes Cakes. 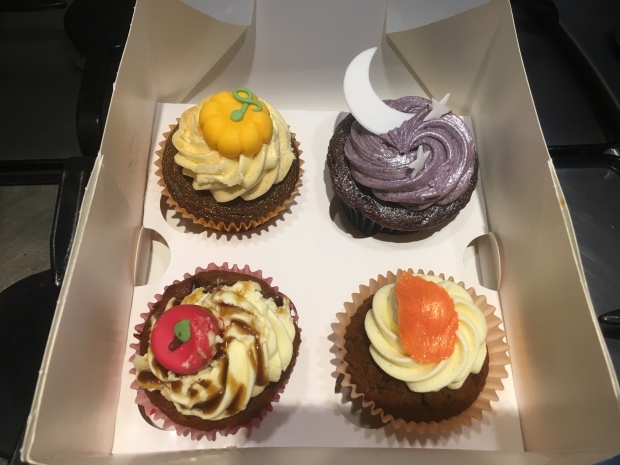 On offer were amazing cakes and bakes all made without milk, eggs, cream and butter. We had some and they were as good as, if not better than ones with the aforementioned!!

These stalls were downstairs on the ground floor. There was also another stall which was selling belts, wallets, shoes and bags using cork instead of leather!!

In the Grand Ballroom there were more food stalls. 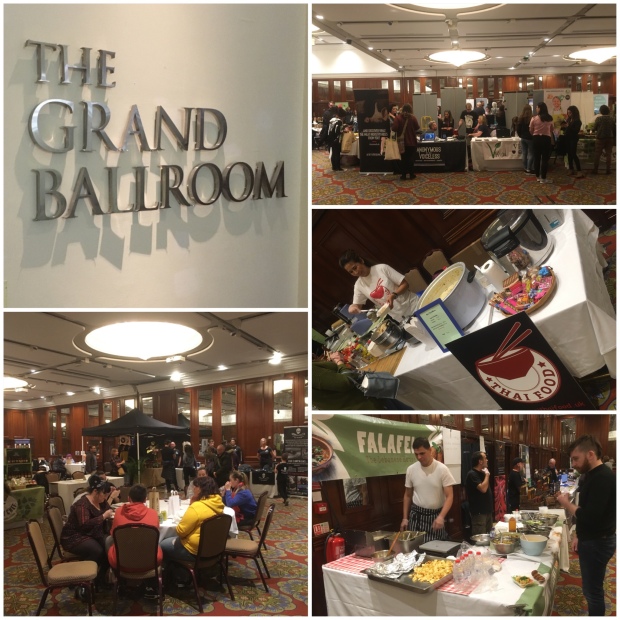 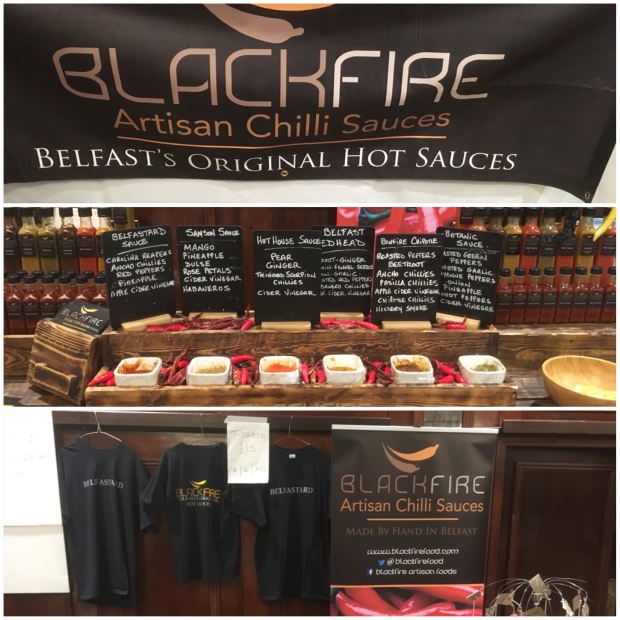 and also Plant Based Living. This is a super enterprise run by brother and sister (the very talented Nuala McKeever, who incidentally is on tour….check the flyer!!)

John runs the company and makes all sorts of lovely dips and foods, all without any animal products. I got to try them and they were fantastic. I will be writing more about John in later blogs!! 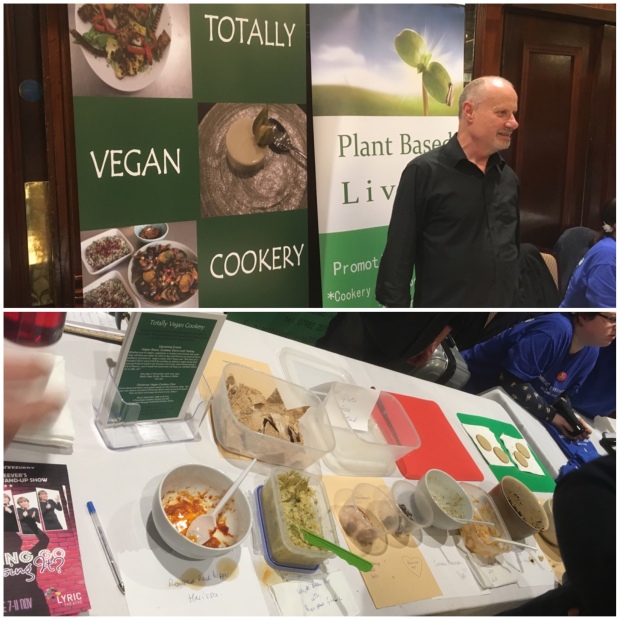 The show will return next year!!